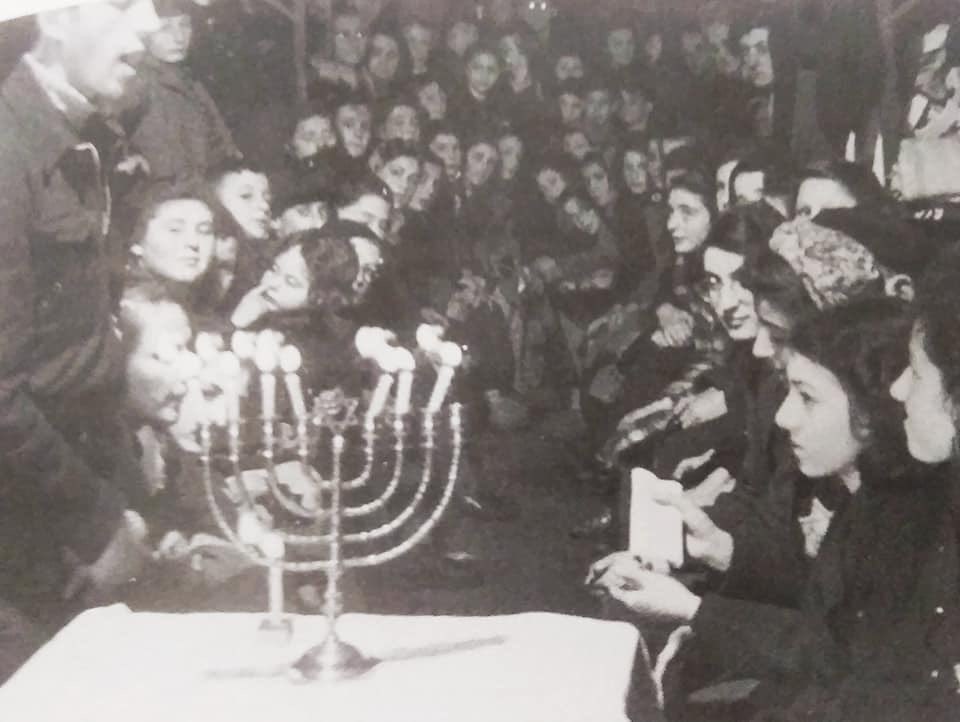 My mother, Ruth Ellen, was born in Cologne, Germany in 1929. As a child she witnessed Kristallnacht, the Night of Broken Glass, in November 1938. Through their window on the second floor the little girl watched as her father's furniture store downstairs was smashed and ransacked. Her nanny told her to hide in the closet and not make a sound. She huddled inside trembling, listening to the sound of breaking glass, the screaming Nazis and pitiful cries of those who were beaten.

Shortly thereafter her parents decided that the family would flee to safety in the United States, sailing on a ship departing from a port in Holland. They purchased tickets for the five of them – father, mother, and three daughters: Miriam, Margot and little Ruth Ellen. In the dark of night they snuck out of their house with nothing more than the clothes on their back and a few small suitcases.

The drive went well until they reached the border with Holland, where they were stopped and detained. They were forced to remain in Amsterdam for a year, before being sent to the Westerbork transit camp. A few years later they were transported in cattle cars to the Terezin concentration camp, and finally to the Auschwitz death camp.

These photos of defiant youth lighting Hanukkah candles were taken in Westerbork. We had no idea of the photos’ existence until decades after the Holocaust ended. How we found them is a story for another time.

On the right, lighting the candle, is my Aunt Margot. My mother, Ruth Ellen, is the young girl towards the back, in the middle, looking straight at you. Miraculously, they both survived the war. Most of the other people in this photo did not survive, nor did their mother, my grandmother, Itta Leah, who was killed in Auschwitz.

My family has no keepsakes or Judaic artifacts to hand down from generation to generation, as everything was stolen from them. So I consider these photos of their Hanukkah celebration an heirloom, symbolizing my family’s spiritual resistance and defiance. That sense of resilience is what I would like to pass on to my children, and their children, and the generations that follow. That is our legacy. 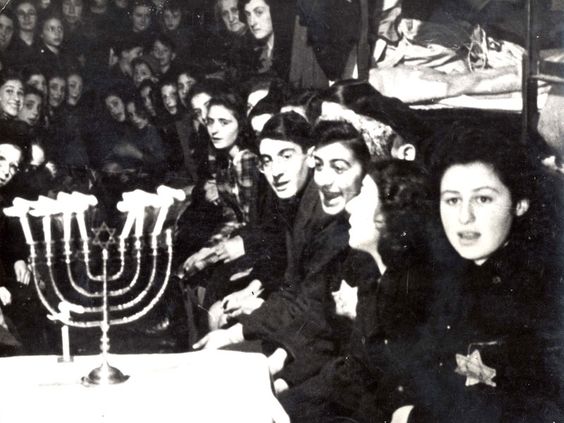 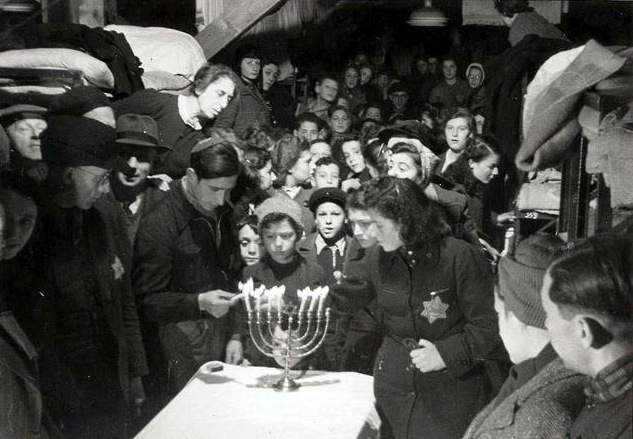