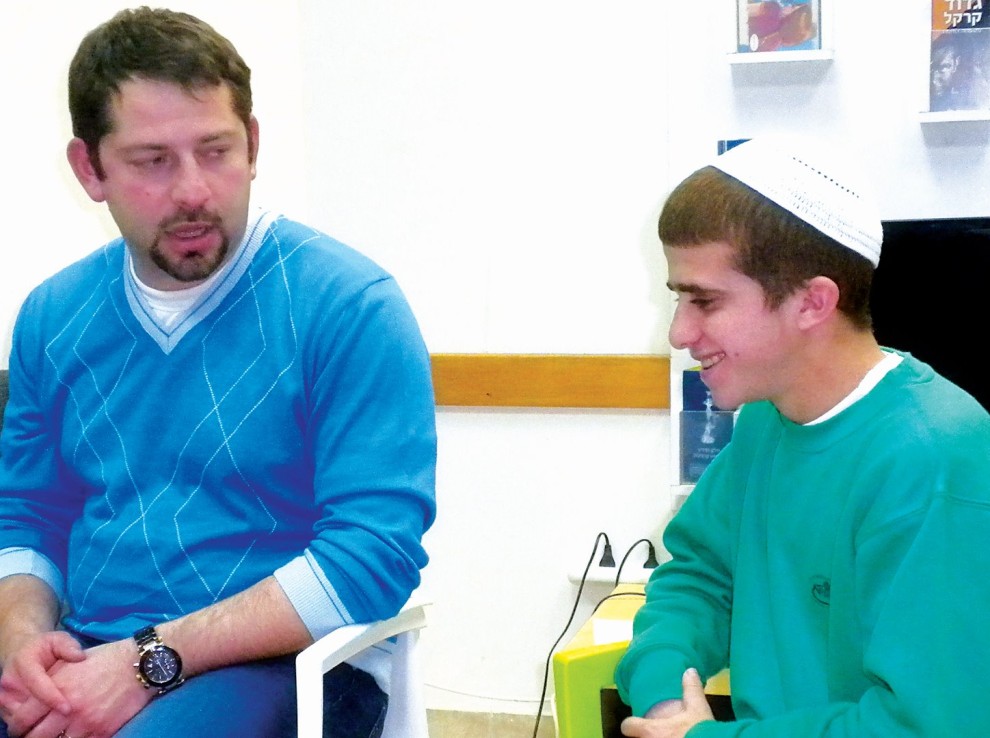 “We would love to participate in the Jewish Leadership Mission to the Western Galilee, but what is this Partnership thing?” That was the question on our minds as we began making plans to join folks from Louisville and Dayton in a weeklong visit to northwest of Israel.

The night we arrived we began to learn about the Partnership. Through The Jewish Agency for Israel, 12 cities in the middle of the U.S. are connected with the Mateh Asher region in the Western Galilee, comprised of multiple kibbutzim, moshavim and Arab villages, as well as the historic city of Akko. The Partnership comes to life through its four task forces: Arts and Community, Education, Medical and Resource Development. But understanding how the Partnership is organized and governed does not explain the magic of connection. At the heart of this extraordinary endeavor lie as many opportunities to build connections to the land and the people of Israel as one can possibly imagine.

To illustrate the limitless potential for connection, one need only meet the passionate and committed staff and volunteers of Partnership2Gether. Judy, Michael, Heidi, Tania, Miri, Noa, Orit, Albert, Avital and so many more … new friends pouring spirit and soul into this human bridge spanning continents and connecting hearts. We also built connections with Rabbi Stan, Katie, Karen, Kathy and Peter from the U.S.—new friends who explored the Western Galilee with us.

At the Hafuch al Hafuch Center in Akko, a program for at risk youth, we met Director Stasz who connects teens from Arab and Jewish sectors with chess tournaments and sports activities. These connections go beyond just the program, with participants from youth centers in other cities as well. The teens are able to set aside their political differences and exhibit coexistence, mutual esteem and respect and even friendship. We were inspired, encouraged and hopeful about this program, as well as similar programs at Sheik Dunun Community Center.

With Arie, we walked right up to the gate that separates Israel from Lebanon. We heard stories of the 2006 Israel-Lebanon war and how that dispute affected the lives of people in the Partnership area. Some were comforted by the presence of members of the IDF; others went to live temporarily with family in other areas of Israel and suffer from PTSD.

At Nes Ammim, we witnessed the power of interfaith dialogue. Founded 51 years ago by Dutch Christians and rooted in the Shoah, Nes Ammim was a sign of solidarity with the Jewish people, marking a change of view in post-war Christian thinking and theology. Volunteers live and work at the kibbutz and, with the support of European churches. Nes Ammim is a place where people of all different nationalities and religions meet, talk and study together.

These are but a few ways we connected with Israel and her people through Partnership2Gether. Your possibilities to connect are as endless and creative as your own imagination. Start dreaming!