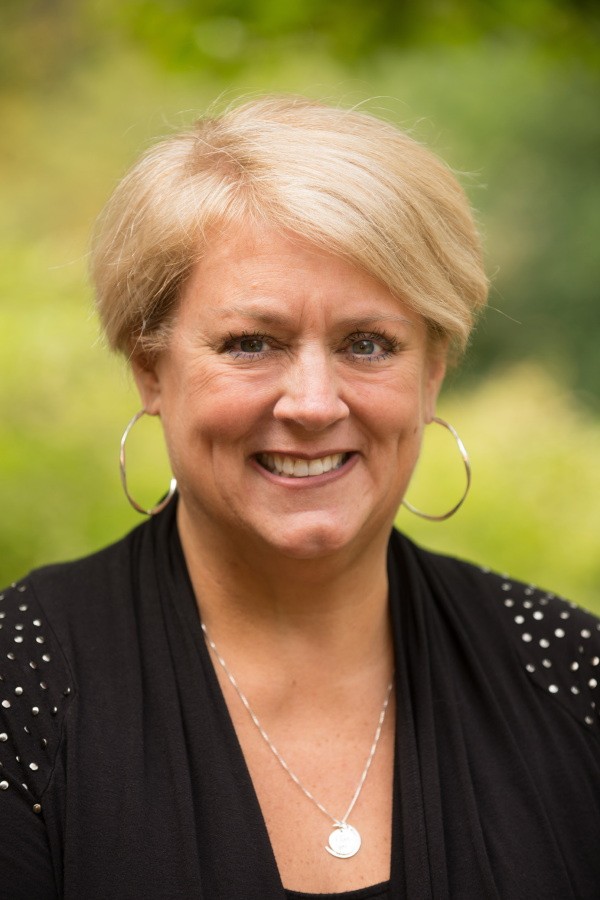 Indianapolis, Ind. (May 7, 2018) — Lori Moss, Executive Director of Jewish Family Services Indianapolis, was named to the Network of Jewish Human Service Agencies’ board of directors. The announcement was made in Chicago during the organization’s inaugural conference, Unifying Our Human Service Voice, which was attended by more than 400 agency executives, professionals, project managers and other leaders.

“I am honored to be a part of the Network for Jewish Human Service Agencies’ board of directors,” said Moss. “I look
forward to working with my fellow board members, as well as Network and agency leadership, to build an innovative organization to support our members and the communities they serve.” Moss joins the organization’s first board since its inception in May 2017, when the Association of Jewish Family and Children’s Agencies and the International Association of Jewish Vocational Services joined forces.

Moss is a native Hoosier and received her BSW and MSW at Indiana University. She started working in the Indianapolis Jewish community in 1984; she knew she wanted to be a social worker in the nonprofit world as a teen working at the Jewish Community Center. Based on her close relationship with her grandparents, she knew that she would find her passion working with the elderly, helping them to value their independence and life experiences. In 2006, Lori received the Frank H. Newman Award for Professional Excellence.

About the Network of Jewish Human Service Agencies (NJHSA)
The Network of Jewish Human Service Agencies is a international membership association of more than 140 non-profit organizations in the United States, Canada and Israel. The Network’s members provide a full range of human services to the Jewish community and beyond, including healthcare, career, employment and mental health services, as well as programs for youth, family and seniors, Holocaust survivors, immigrants and refugees, people with disabilities and caregivers. The Network’ strives to be the leading voice for this sector, to be the go-to place for innovation, best practices, collaboration and advocacy, as well as to strengthen agencies to better serve their communities. Visit networkjhsa.org for more information.