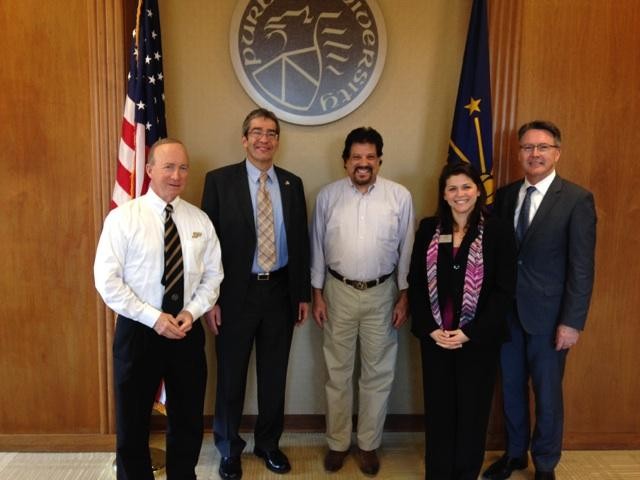 In December the American Studies Association, an academic association devoted to the interdisciplinary study of American culture and history, passed a resolution boycotting all Israeli institutions of higher learning and collaborative partnerships between academics at its recent national convention. The controversial resolution agreed to by one third of the organizations overall membership has been quickly condemned by universities, academics, media and policy makers.

The list of universities condemning the boycott and even withdrawing their membership from the ASA continues to grow. Immediately after the vote JCRC communicated with IU President Michael McRobbie, expressing appreciation for his past denunciation of an attempt to boycott of Israel in 2007, and urging him to reconsider IU’s membership status in the ASA. Based on that communication and a strong opposition to the ASA boycott IU did withdraw its membership from the association. It is one of four universities to take that step. JCRC commends President McRobbie and Indiana University in the leadership that have played on this issue.