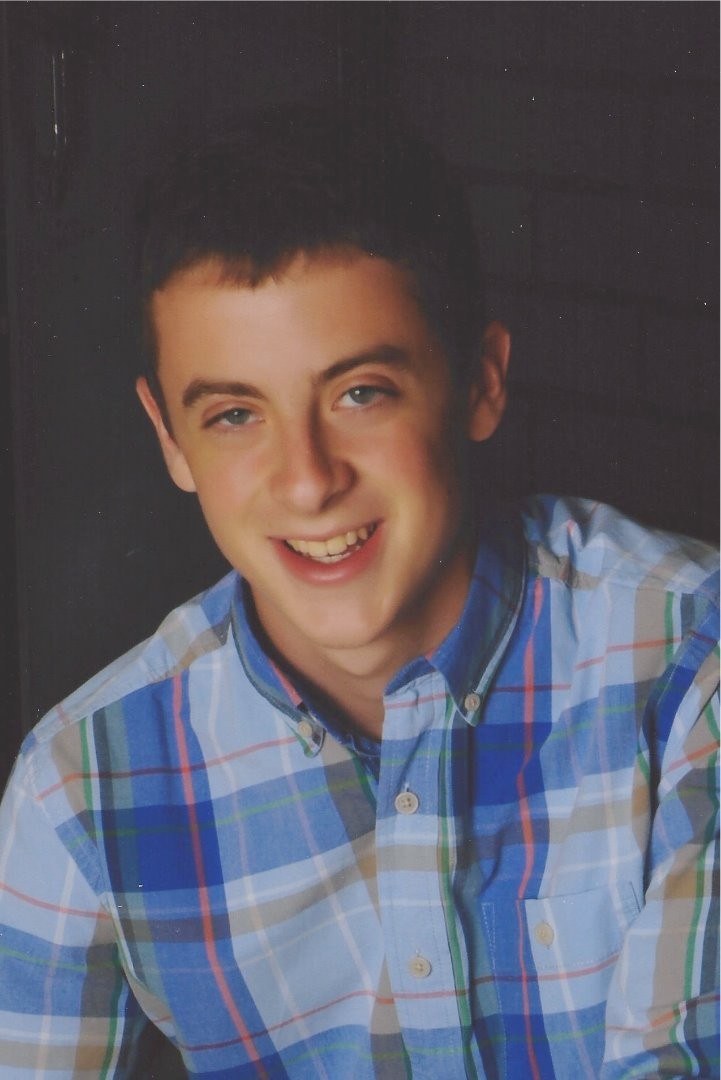 The Hasten Hebrew Academy is very proud of Nate Meyers, class of 2010, on being a 2014 recipient of the prestigious Wells Scholarship. This scholarship ranks among the most competitive and prestigious awards offered by any American university. The Wells Scholarship provides all fees for four years of undergraduate study on IU’s Bloomington campus.

Each year only18-22 such awards are granted. As a student at the Academy, Nate credits the personalized attention he received from teachers and staff as motivation and inspiration for his achievements. “The Academy provided a solid foundation and instilled a love for learning,” he said. “When I entered high school, the transition was seamless, and I could immediately get involved in a number of opportunities.”

A National AP Scholar, Nate is currently president of Brebeuf’s Speech and Debate team, president of the Jewish Student Union and president of the 2014 senior class. He enters this year’s debate season as a National Forensic League Academic All-American, a three-time national qualifier and the state’s runner-up in Lincoln Douglas debate. Nate is also a member of Brebeuf’s varsity cross country and track teams. He will be entering the Kelley School of Business majoring in economic consulting and sustainable business management.