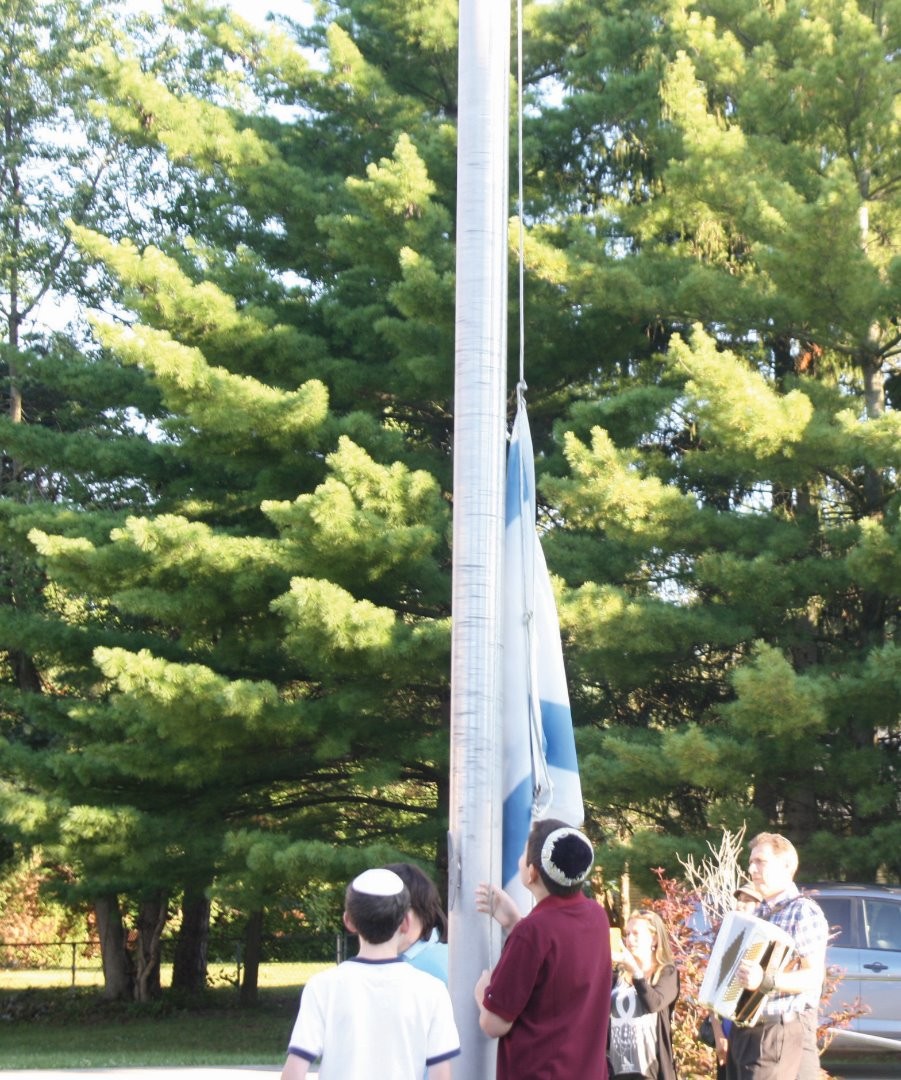 The Hasten Hebrew Academy of Indianapolis is starting out the 2014-2015 school year strong! Not only is enrollment up 15 students over last year, but the school ranked in the top ten statewide for ISTEP scores. With a 98.2 percent pass rating for math and language arts, HHAI was ranked number eight. Additionally, in science, students scored 96.3 percent, which is nearly 25 points above the state average of 71.9 percent. The strong science scores can be attributed to the hands-on learning from the use of Foss kit instruction as well as the Literacy in Science program for grades K-8.

HHAI welcomes back their Israeli shlichim, Hagai and Riki Moalem, returning after four years for their second shlichut. Hagai is teaching middle school and Riki first grade, and both are speaking rak b’Ivrit (only in Hebrew) to improve the conversational Hebrew language program and infuse the school with Israeli music and culture.

The Academy values educational scholarship and professional development, evidenced by the partnerships established with various universities. This year HHAI has partnered with the Center for Gifted Studies and Talent Development at Ball State University, which provides on-going instructional support and gifted services to the students and staff.

Middle school students participate in year-long, student-centered design projects through its signature Independent Student Projects Program. The Reggio-inspired early childhood program inspires its youngest students to think critically about the world around them through self-guided discovery and exploration.

On September 13, the ACLU award-winning artwork produced by the 2013-2014 eighth grade class was featured on “Teen Kids News.” The mural was also on display at the Indiana State Museum for a Naturalization ceremony on September 16 and 17.