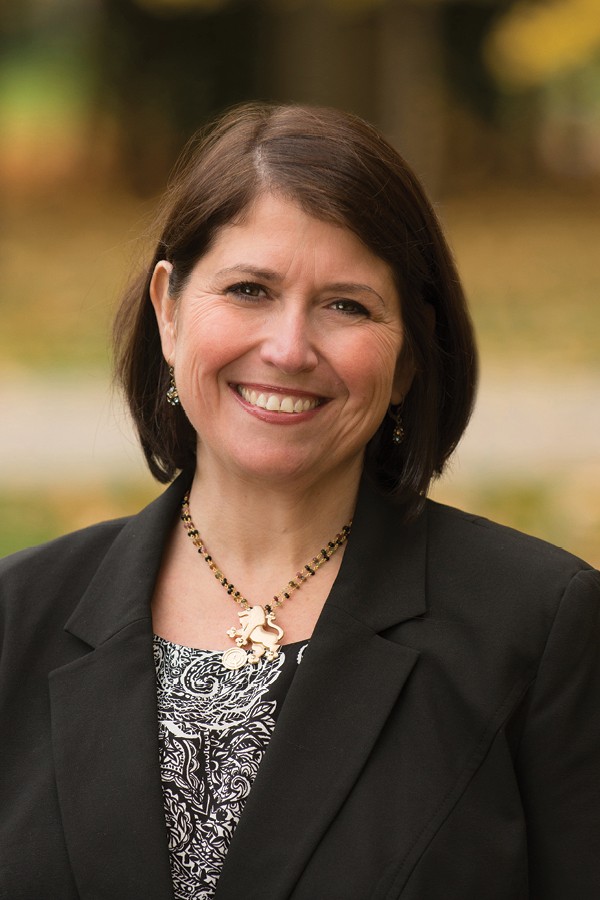 Each year on January 27, the world commemorates the liberation of Auschwitz-Birkenau as International Holocaust Remembrance Day. While the day is always important and meaningful, this year’s anniversary feels especially significant given the murder of 11 Jews at Shabbat services at Tree of Life Synagogue in Pittsburgh in November in the largest antisemitic attack in American history.

In recent years, FBI and ADL reports have shown a consistent and alarming increase in antisemitic incidents and sentiments. "Never Again!" feels more like "Never Again?". Our 2017 Indianapolis Jewish Community Study found that 29% of Jewish youth (ages 6-17) reported personally experiencing antisemitism in the prior year. While these facts are indeed disheartening, even alarming, at the same time we have much to be proud of and many reasons to be hopeful.

I'm proud that our Greater Indianapolis Jewish community is embracing a proactive approach to combatting antisemitism. The Federation has partnered with the CANDLES Museum and our own Jewish Education department to hire and share a full-time Holocaust Education Coordinator, Amber Maze. We have and will continue to work with all of our Jewish organizations and synagogues to strengthen our security measures in partnership with SCN and local law enforcement.

Our Jewish Community Relations Council (JCRC) has successfully launched several new programs in the past year as part of their “Stand Up! Speak Out!” initiative to engage, equip, and empower Jewish youth to speak with confidence about their lives as Jews. I encourage you to learn more about this program and our community’s Combatting Antisemitism Fund at indyjcrc.org/combatting-antisemitism.

What encourages me even further is the rest of Greater Indianapolis’ response to both the vandalism at Shaarey Tefilla and the shooting in Pittsburgh. Thousands of Hoosiers entered our synagogues to stand with us at the solidarity and memorial gatherings we organized. Additionally, thanks to the JCRC's statewide leadership, we are starting to see real positive movement on the passage of bias crimes legislation by the Indiana General Assembly.

My son Ben’s bar mitzvah took place the Shabbat after the Pittsburgh shooting. Instead of feeling vulnerable when I entered the synagogue, I felt inspired and proud to see the sanctuary packed with visitors and guests who wanted to show their support of the Jewish community. I am proud to be Jewish, to be raising a Jewish family, to be a Jewish professional in this particular Jewish community, and to share that with the world.