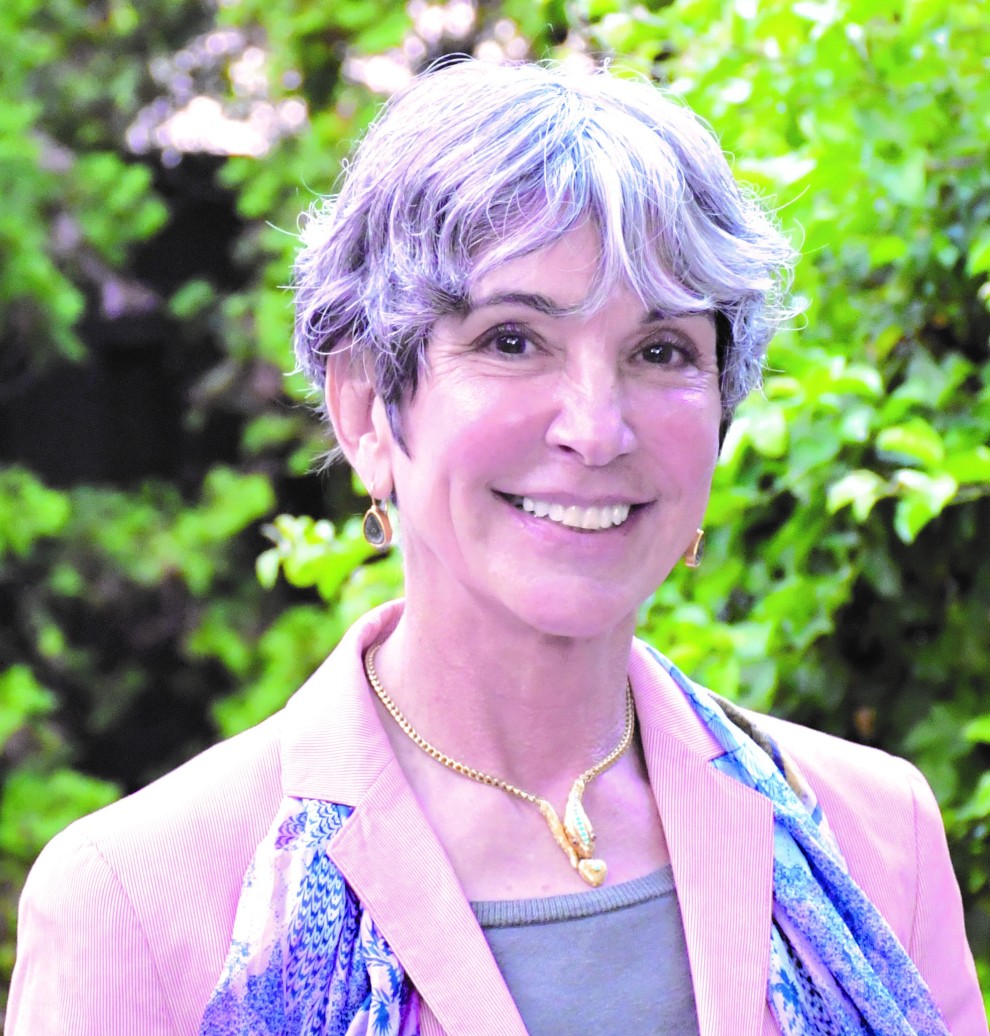 Hello Everyone! I hope you and your family are well.
As I began writing this piece, I wanted to convey to our community that all is well and that we are entering a new steady state having emerged from the worst of the pandemic. While the exuberance for reopening the economy is evident so too is an accompanying turbulence and uncertainty. The unsettling blur of 2020 has given way to new political unrest, to conflicting policies about social infrastructure, and to the realization that attitudes toward public health are as divergent as our political opinions.
So how do we as a community focus, set priorities, and make progress in such a chaotic environment?  We begin by looking to our history for similar circumstances, to prior leadership actions and to the results of their efforts. I am the sixth woman to be a Federation president. My predecessors’ commitment to creating a culture of sustainability, expectation of excellence from themselves and others, and persistence sets the framework within which I need to operate. While reading about these amazing women, I also researched our local history for situations that could serve to guide a modern response. What I found was insightful. Organized fundraising to support service agencies has been ongoing for over 100 years. During that time communal needs evolved and so did the response by the Jewish Community. With each evolution, certain fundamentals remained constant. Those tenets included respect for people, the desire to connect and engage others, and planning for a future. The following abbreviated examples highlight these principles.
Our Jewish Community leadership responded to the growing immigrant population needs in the first decades of the 1900s by assembling the talent to set up clinics and classes within the newly emerging Jewish service agencies. The modern equivalent of those service agencies still support our community. By the mid 1920s, shifting domestic immigration policies suspended the need for these services. The Jewish Community’s new focus was on the Klan’s openly antisemitic rhetoric and political influence. The initial behind the scenes response by leadership was eventually replaced by an emboldened community, whose leadership mobilized and presented a more visible media response. That strength remains today.  With the collapse of the economy in 1929, the Jewish Family Service Society once again became a source for direct assistance. Jewish leadership understood funding could no longer keep up with the growing demand for services. For the first time in the history of the Indianapolis Jewish Community, the organization actively participated in federal relief and work programs.  It was an uneasy concession but one which to this day enables the Jewish Community to serve more people than would otherwise be possible.
History tells a story of repeated challenges, evolving solutions, and an endless progression toward a future. It is up to us, our service partners, and you, to visualize and shape how we move forward together both near term and in the years, to come. With your help, we plan to advance the Annual Campaign, to address campus infrastructure, and to begin a deep dive into understanding how our community needs are changing. I look forward to serving as your new Federation president for the next year.