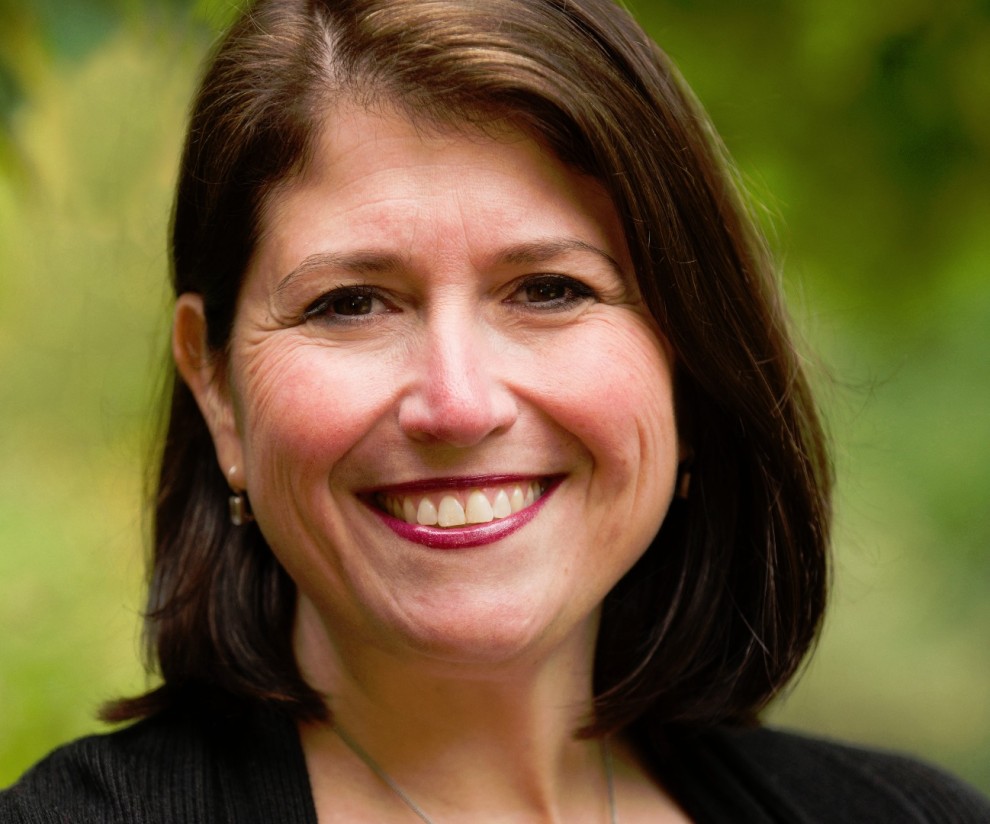 What a roller coaster of emotions, action and anxiety this summer has been. At the end of June, I returned from Israel. I had the opportunity to see where our overseas Partnership2Gether allocations are going and the impact that those dollars make for the people in the Western Galilee. While I was there, Israeli authorities were looking for three kidnapped boys, and I prayed for their safe return.

I returned to the office and soon heard that the authorities had found the bodies of the boys—Naftali Frenkel z”l, Gilad Shaar z”l and Eyal Yifrach z”l. The JFGI staff, our Board of Rabbis and Jewish Community Relations Council, planned a memorial service for the boys a mere 24 hours later. I was impressed that more than 200 members of our Indianapolis Jewish community came to mourn their deaths and to stand in solidarity with the government and people of the State of Israel.

At the same time, we launched our Stop the Sirens campaign in collaboration with the Jewish Federations of North America and Jewish organizations around the world. We were asked to raise $130,500 to contribute towards a national goal of $30 million to go to Israel. This money would help with humanitarian aid on the ground during Operation Protective Edge.

On Sunday, July 27, over 600 people came to the Jewish Community Campus to stand with Israel. The support and commitment of this community to Israel is inspiring. We heard about the situation in Israel, saw videos from friends and family who were there and from those serving in the IDF and sang songs of hope and peace. We heard from civic and communal leaders and Israel Consul General to the Midwest, Roey Gilad.

We have reached our interim goal of $130,500. This money supported our partner agencies in Israel in taking 70,000 children on day trips away from rocket zones. Children in south Israel live in constant fear, awaiting the next siren and spending much time in shelters and safe rooms. It is through your generous assistance that we were able to give these children a break from their daily realities.

Furthermore, your support will provide assistance and continued aid for families who have lost a loved one, suffered injuries or whose homes have been damaged. Residents of absorption centers and kibbutzim in the Gaza periphery will, too, be comforted and protected and have access to counseling. We did all this and more together, and are excited to work together to improve Jewish life here at home as well as for our friends in Israel.