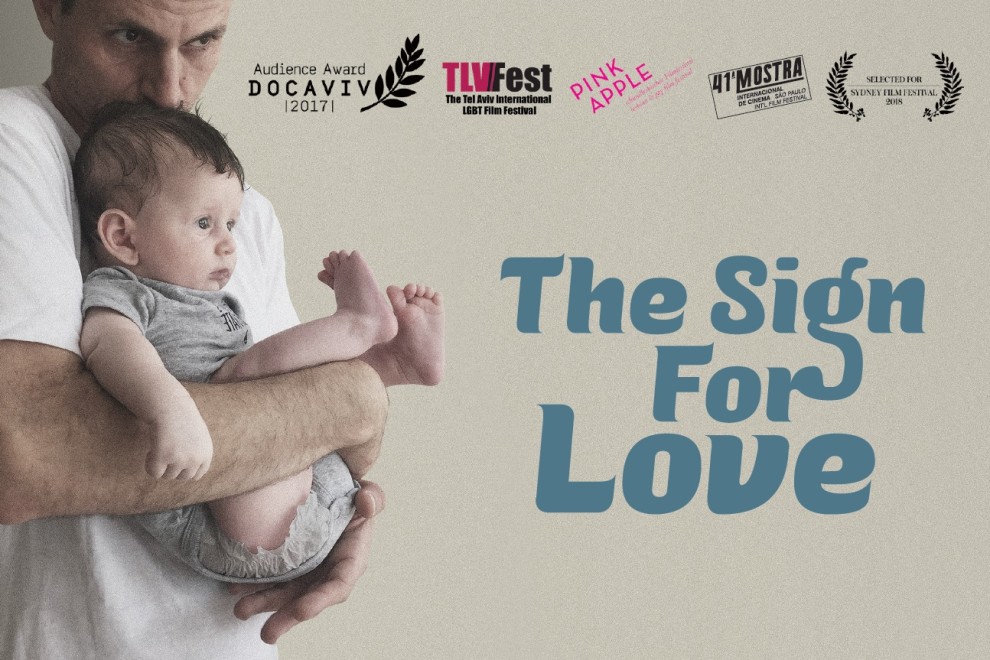 Ever since El-Ad’s mother told him “Raising you is like raising three kids,” he felt guilty for being deaf. Growing up gay only exacerbated his feelings of loneliness. But eventually, El-Ad started a family of his own through a shared parenting arrangement with his friend Yaeli, who’s also deaf. This film is his first-person account of the life he created for himself, and his attempt to show viewers his version of family and parenthood.

Presented in partnership with Indy Pride.