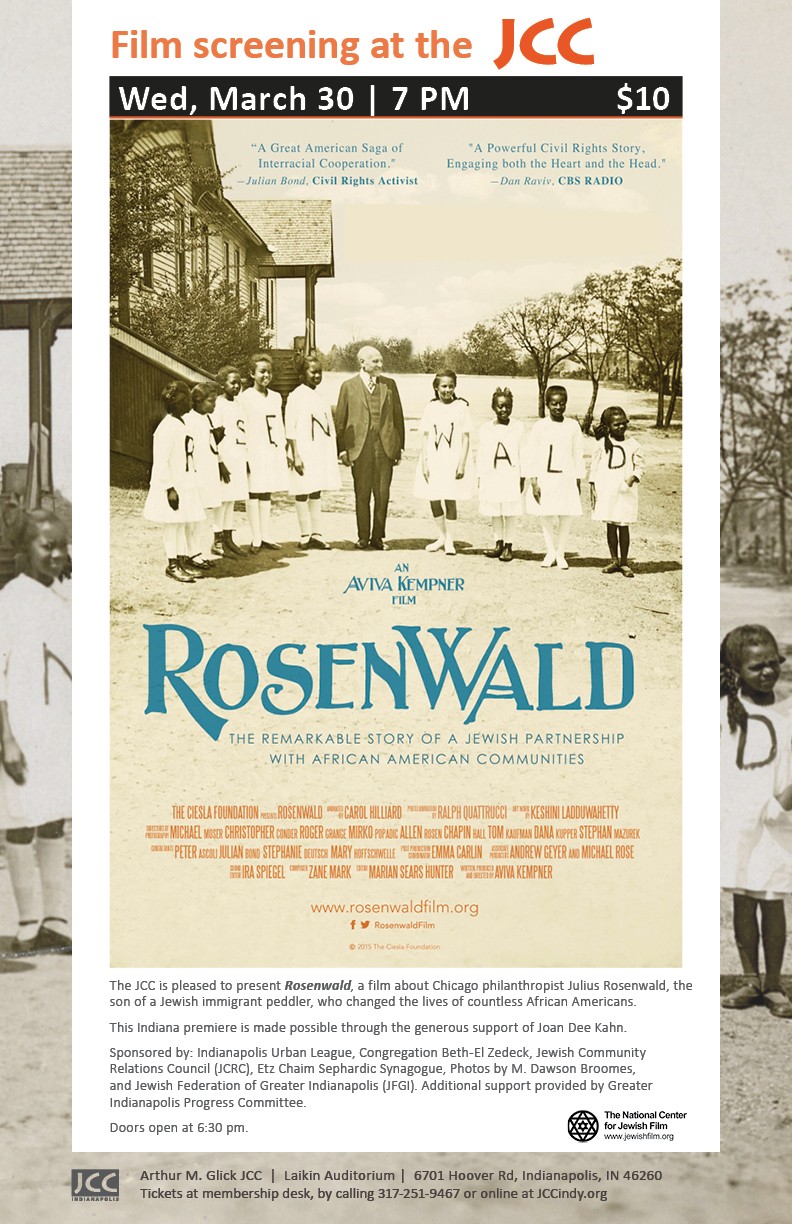 Sponsor: This screening is made possible by the generous support of Joan Dee Kahn