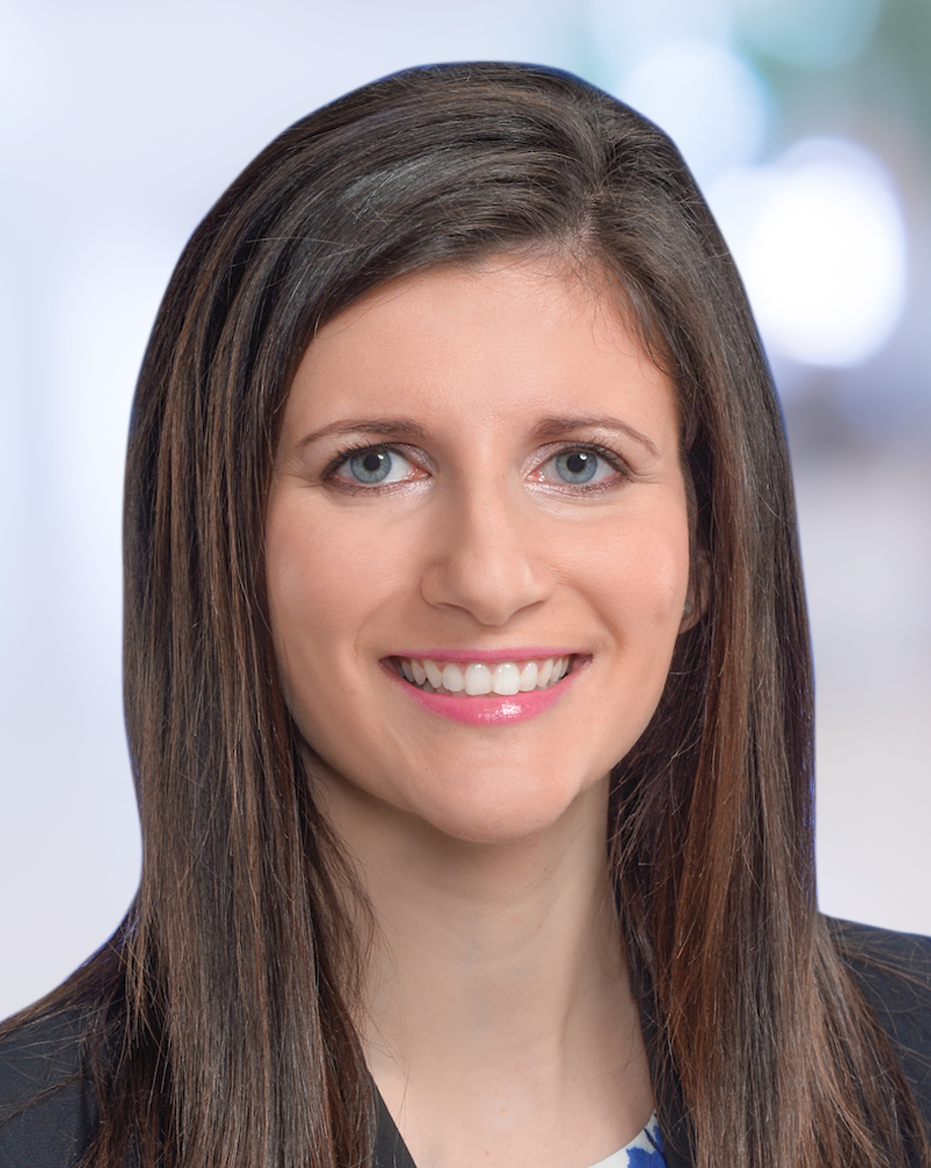 Katherine Schwartz worked with Russian-speaking Holocaust survivors in Jewish Family Services (JFS)' KAVOD group in preparation for and at JFS' 2018 Legal Aid Clinic. As an Associate Attoney and a fluent Russian speaker, Katherine was able to help Russian-speaking seniors understand the opportunities that would be available to them at the Legal Aid Clinic by facilitating an info session in Russian. She then continued her volunteering at the clinic as a translator. As a result, 22 Russian-speaking seniors (compared to six in 2017) received help with creating a will, appointing a power of attorney, and creating a living will and/or other advance directives.

What inspired you to volunteer at JFS?

My family and I immigrated to the United States from the former USSR almost 27 years ago, and Jewish Family Services (or the equivalent at that time) as well as the Jewish Federation of Greater Indianapolis played a crucial role in welcoming us and helping us establish ourselves in a new country. This organization assisted countless other families in similar situations, and its widespread impact endures to this day. JFS' continued dedication to serving vulnerable populations inspires me to give back to an organization that has enriched my life and that of so many others, and I am thankful for the opportunity to do so.

What have you learned about JFS?

JFS provides an incredibly diverse array of services, ranging from nutritional support (Popsie's Pantry) to estate planning (Legal Aid Clinic). I was especially pleased to learn about KAVOD as a great need exists for such a program and the essential services it offers. It's imperative that Holocaust survivors receive maximum care and support from our community, and I applaud JFS for offering this program.

One of the magical aspects of JFS and programs like KAVOD is the sense of community it generates. Whether it entails volunteering for Adopt-a-Family or participating in a KAVOD outing to BRICS, each event creates a feeling of purpose and belonging to those in attendance.

Is there a particular moment or memory that stands out for you?

One memory that comes to mind is when JFS organized the Crossing Boundaries event along with the Indiana Jewish Historical Society, the Jewish Federation of Greater Indianapolis, JCC Indianapolis, and the Jewish Community Relations Council in February 2018. From a panel discussion on the Russian diaspora to a video recounting the story of a Holocaust survivor now residing in Indianapolis, the programming was insightful, relevant, and captivating.

I was also intrigued by the Photography Legacy Project, implemented by the founders of KAVOD – Ensuring Dignity for Holocaust Survivors (not to be confused with JFS' KAVOD program) who visited Indianapolis in July 2018, as a way to honor and preserve the survivors' legacy.

With so many great organizations to support, why should others choose to support KAVOD?

KAVOD is a unique program that not only offers support and assistance to Holocaust survivors, but it also reduces social isolation through outings and events. The development of a support network and sense of community is an essential part of preserving the honor and legacy of the individuals that KAVOD serves.