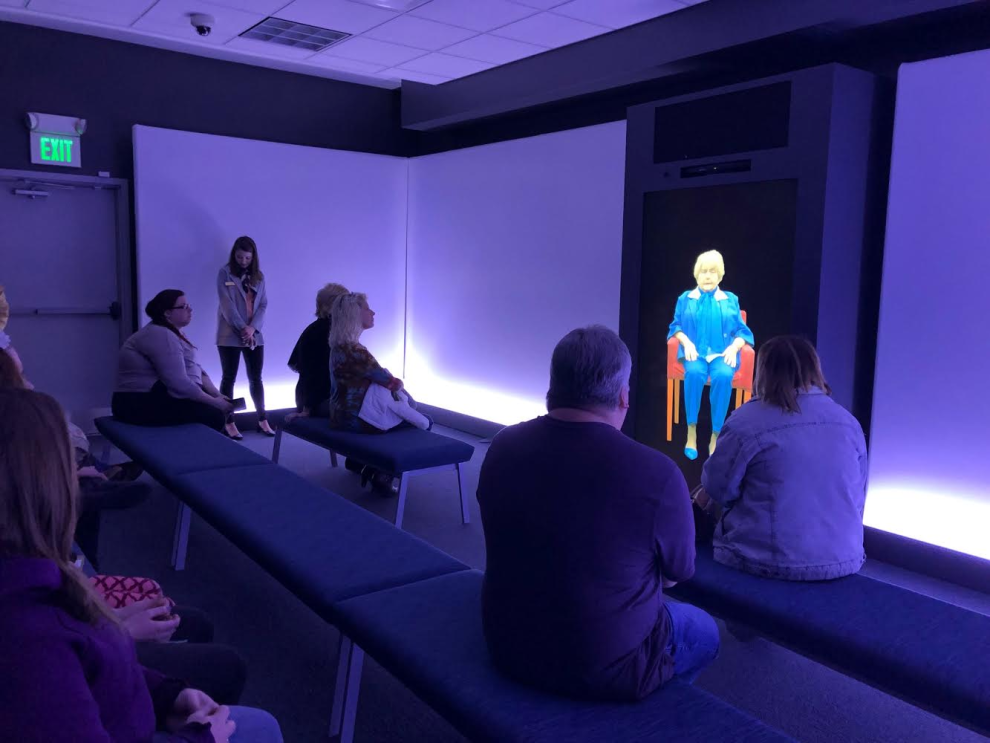 As each year passes, the events of the Holocaust get further and further behind us, and the voices of survivors become fewer and fewer. In 2018, the Conference on Jewish Material Claims Against Germany (Claims Conference) performed a survey that found that 70 percent of Americans believe “fewer people seem to care about the Holocaust than they used to.” As this illustrates, an apathetic view of the past has descended upon the world. With so many odds stacked against us, why should we fight to preserve the memory of the Holocaust? While there is no doubt a limitless amount of answers to this question, I personally boil it down to two.

The first reason to preserve memory is to, of course, honor the victims and survivors. Many organizations around the world are attempting to tackle the issue of memory, as well as reimagining how we tell these stories. USC Shoah Foundation has taken an innovative approach to preserving memory by creating a 3D interactive hologram of survivors for their Dimensions in Testimony initiative. Thus far, 25 survivors have been interviewed and their recordings turned into holograms that can be found in museums around the world. In February of this year, USC Shoah Foundation in partnership with Stockton University of New Jersey began beta testing a new model of the technology that could be used by schools. This would greatly expand the number of students the stories of survivors could impact, including students in Indiana schools once the technology is ready to be rolled out nationwide.

The second reason the preservation of memory is important is to serve as a blueprint for the many lessons we as a global society have yet to learn. While the Holocaust provided a framework for genocide scholars and human rights practitioners in the decades since, there are still societal, political and, above all, human lessons we have yet to learn. Since the Holocaust, there have been eight recognized genocides and countless mass atrocities, yet we can categorically say that less than a handful have been prevented. Teaching not just the historical timeline of the Holocaust, but the mechanisms of genocide as well as the positive and negative human element are imperative if we want the next generation of civic and global leaders to make concerted efforts to combat mass atrocities before they even start.

Thankfully, the necessity to preserve the memory of the Holocaust is something Americans overwhelmingly agree upon. The same survey that found 70 percent feel that memory of the Holocaust is slipping ,also found 80 percent of Americans believe “it is important to keep teaching about the Holocaust so it does not happen again.” As long as there is the collaboration of organizations committed to remembrance, the shared stories of next generation survivors, and educators committed to more than just teaching the history, that 70 percent will lesson until it becomes all but a forgotten memory.