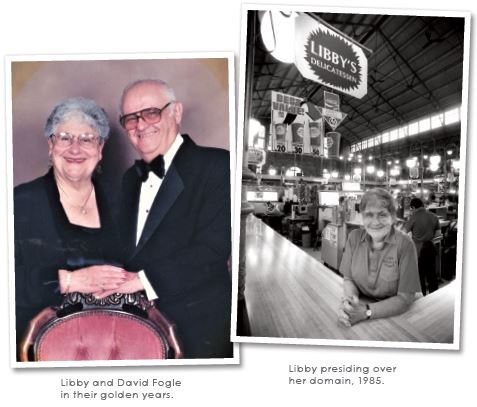 There have been Fogles in Indianapolis almost as long as there’s been a Jewish community in Indianapolis—the first Jews settled here in 1849, and the Fogle family arrived from Eastern Europe in the early 1900s. Native Hoosiers David Fogle and his future wife Libby were born in the 1920s, unaware of just how large an impact they’d have on this city.

The first sign that the family legacy would involve caring for others in the form of food came in the 1930s, when Libby’s parents opened a delicatessen in Indianapolis’ City Market. Libby and David took over the family business in the 1950s, and the rest was history.

David and Libby were also incredibly devoted to the Jewish community. They were involved in the founding of several Jewish institutions and served on multiple Jewish agencies’ committees and boards. Alongside their service, the family also took part in community programming like the JCC’s Golden Age Club, which provided senior citizens with several activities to participate in, including a hot lunch program. Libby was grateful that it gave her aging mother a place to go, and in time began attending herself.

It’s only natural that the couple’s philanthropy combined both their passions. As their son Martin explains, “‘Feeding’ is what they knew best, whether it was feeding pride in their city or literally providing a meal to a group of neighbors who appreciated the sense of love and community that a ‘lunch bunch’ fostered. For a delicatessen couple, what could be a more natural instinct than to create a place for friendship, camaraderie, learning, and fun, all centered around a midday meal?”

While Libby and David supported the lunch program during their lifetimes, it was when Libby became ill, some years after David passed away, that she and her financial advisor devised a thorough philanthropic plan to assist in sustaining the program. Because of her kindness, upon Libby’s passing, the program became known as the Libby Fogle Lunch Bunch.

In honor of the recent generous addition given to the endowment by Martin Fogle and his sister Annie Fogle Spector, the program will now be called the Libby & David Fogle Lunch Bunch in tribute to both of their parents.

​Though the name has changed, the program’s mission remains the same: The Libby & David Fogle Lunch Bunch offers seniors ongoing access to kosher, affordable, and nutritional meals, with organized activities that encourage participants to expand their social support network, develop new or nurture existing friendships, and maintain and improve physical and cognitive skills.

The perpetuation of the Fogle family’s philanthropic legacy is an embodiment of the values Libby and David lived each day. As Martin says, “We can only hope and pray that the generosity of our parents will continue to serve as an important inspiration to us all for generations to come. They would have liked that.”​ 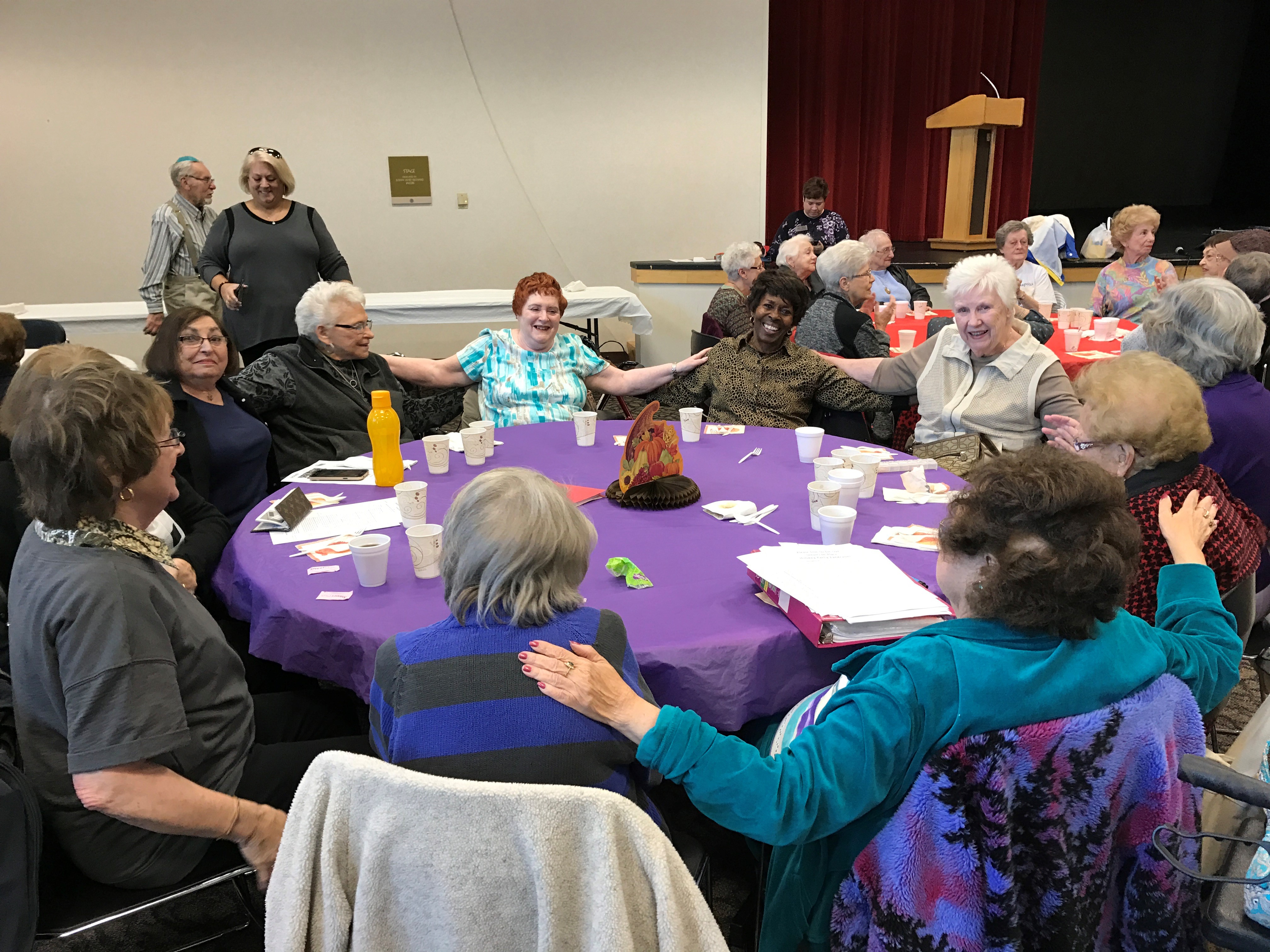 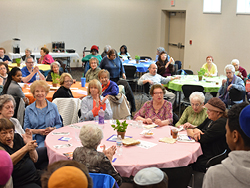