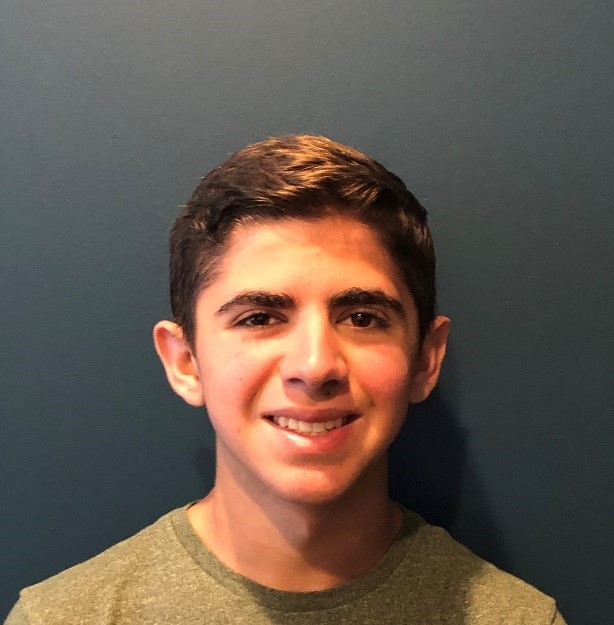 Passionate About the Cause of: Providing Necessary Health Care to All

Participants in the YoPhI Teen Board have spent the last eight months working in collaboration with the IU Lilly Family School of Philanthropy and its Lake Institute on Faith & Giving towards a Certificate in Youth Philanthropic Leadership. Over the next few weeks, you’ll be able to read responses that YoPhI Teen Board members wrote in response to the question - What Does it Mean to Be a Jewish Teen Philanthropist?

Charity is an essential part of being Jewish. This is as evident in the substance of Jewish teachings as in the language itself: Tzedakah, the Hebrew word used to denote charity, has at its root in the word Tzedek or justice. As a Jew, I understand the importance of giving and that I should always make it a goal to better incorporate giving into my life. In turn, I joined the YoPhI Teen Board last fall, at least in part, in order to better incorporate giving into my life.

With that context in mind, my experience as a Teen Board member has supported my original goal. Giving and generosity have been key focuses of the program, and in the YoPhI Teen Board we are specifically taught to incorporate those focuses in being “Jewish Teen Philanthropists”. But what exactly does that mean?

From the group’s first session and continuing through the next several, we explored the relationship between Judaism and our own personal values with respect to giving. Questions about why we give may seem obvious, but we often overlook the significance of giving in our daily lives. Understanding the relationship between values and giving is essential towards understanding what it means to be a Jewish Teen Philanthropist, because values drive giving. For example, one of the values that we chose as important for our own giving process was “Respect”. We then used that accepted value to look towards organizations that promoted an ideal of mutual respect for one another. Such values form the “Jewish” component of being a “Jewish Teen Philanthropist”, as Judaism is the fundamental system of values that guides our giving practices as Jewish teens.

Next to the underlying values that drive a philanthropist’s giving, are the issues themselves that the philanthropist’s goal is to impact. Similar to how Judaism played an integral role in determining our values, being teens lended us a unique perspective on the issues to apply those values to. Specifically, this year the YoPhI Teen Board put a strong emphasis on the environment. Even at the orientation a poll revealed that the number one issue among the members of the YoPhI Teen Board was the environment by what I remember was a wide margin. Additionally, much later when we voluntarily split up into groups focusing on different issues, the group focusing on environmental issues was the largest. These two instances do not surprise me, because young people tend to be uniquely concerned about the environment. This reality highlights another key component of being a Jewish Teen Philanthropist: being a “Teen”. As young people, we are interested in different issues than others, so our giving will reflect that.

Finally, besides the values and unique perspectives that guide a philanthropist to certain issues, in order to effect real change a philanthropist needs to be able to put those ideas into action. As philanthropists, we certainly talk about the future that we want to build, but building that future is up to the non-profits that we empower with funding. Those organizations are already situated with the personale, connections, and other infrastructure needed for positive change. This leads me into a large part of my own experience in YoPhI: the grantmaking process. While we were not necessarily bothered with the task of reaching out to potential organizations, when we received proposals, we had the responsibility of deciding which organizations to give to. It may not seem like a tough decision, but all charitable organizations do good things, so deciding between them is not an easy task. In order to help make our ideals a reality, we needed to fund organizations that best aligned with our goals and that had the greatest ability to accomplish those goals.

I have learned that it means a lot to be a Jewish Teen Philanthropist. Not only in terms of empowering organizations to do general good, but also in terms of using our own particular values as being Jewish and our own particular set of experiences as being teens in identifying key issues that exist today. While my next steps in life might not take me directly back to the world of philanthropy, I hope to continue what it means to be a Jewish Teen Philanthropist; definitely in terms of giving, but as much in terms of giving for what I believe in.

The YoPhI Teen Board is an initiative of the Jewish Federation of Greater Indianapolis and is part of the Jewish Teen Funders Network (JTFN) Foundation Board Incubator, an initiative funded by Laura Lauder and the Maimonides Fund. For more information please contact David Heilbron, Director of Youth Philanthropy & Connection at dheilbron@jfgi.org.