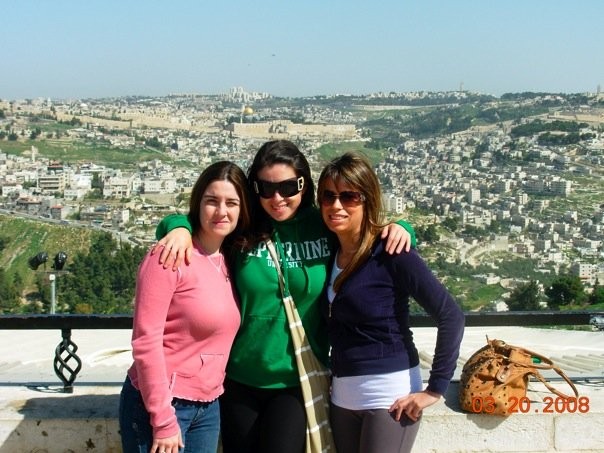 I was born to a Roman Catholic Cuban-Italian mother and a Ukrainian Jewish turned born-again Christian father. I attended Catholic schooling and even participated in some of the sacraments, and all the while I never felt like I was being my authentic self- my Jewish self.  For as long as I could remember I harbored a sense of pride and extreme curiosity about my Jewishness.  Growing up, I wore my Jewishness like a badge of honor even though I knew I could never really be Jewish because of the issue of Matrilineal Descent.  In all honesty, this truly broke my heart.  How could something that felt so natural to me be so out of my reach?  I grew up feeling an underlying sense of shame and illegitimacy that led to confusion and denial of who I really was.  So, I did not attempt to live a Jewish life.  I didn’t join a temple, I stayed away from Jewish social groups, and kept myself isolated from the organized Jewish community.  Really being Jewish and living Jewish was an ideal, an unattainable aspiration.  I just didn’t think I would ever be Jewish enough to be accepted by the real Jews.   Subconsciously, I did things to keep myself in Jewish orbit.  I spent a great deal of time with the Jewish side of my family, I dated Jewish, and found Jewish friends and coworkers.  Finally, when the longing inside of me became too overwhelming, I applied for Birthright.  Never in a million years did I think I would be accepted.  I wasn’t Jewish enough! I didn’t have what it took. 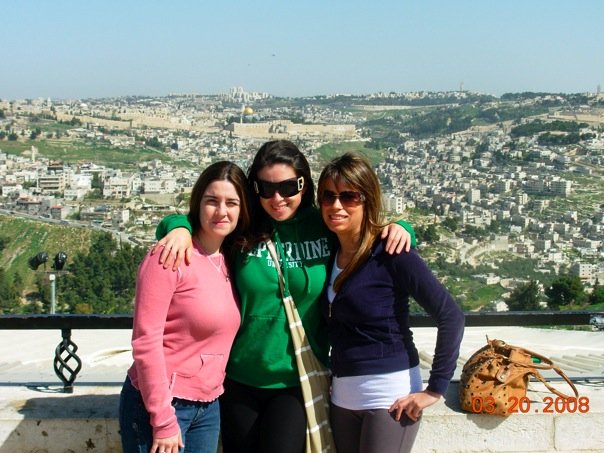 Amazingly, I was accepted not only by Birthright but also by all of my peers on the trip.   Meeting so many young people from such a great variety of backgrounds, I learned that there are so many ways to fit into the Jewish community.  My unique story was just one of many.  My acceptance into the Birthright program taught me so much about acceptance; acceptance of myself, my journey, and my past.  In the most important ways, I had been Jewish all along.  In fact, being Jewish was so deeply ingrained in my spirit that I couldn’t ignore it if I tried.   I realized that the only thing that had been keeping me from living a Jewish life was fear.  Fear that I wasn’t enough.  Fear that I didn’t know enough. Fear that I wouldn’t be accepted.  Fear that my Jewish spirit would be illegitimate. 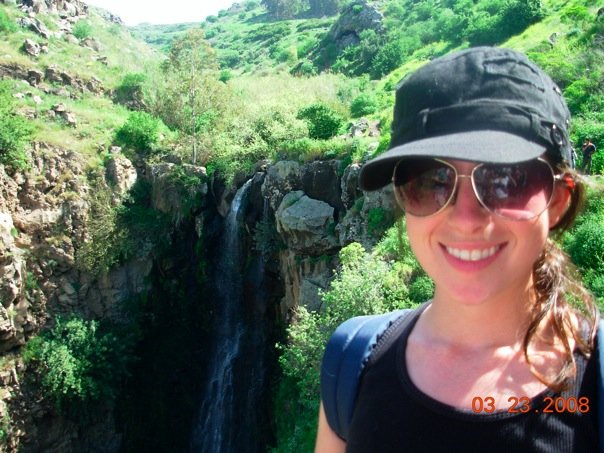 It is never too late to choose to live a Jewish life.  A Jewish life defined by you, not your parents, not your friends, and not society.  Now is the time for you to decide what your Jewish life looks like.  Regardless of where you have been, you can always choose to take a new path and embark on a new journey.  Our Jewish community here in Indianapolis is ripe with opportunities to get involved.  Whether you are seeking to join a faith community, you would like to advocate for Israel, or you would like to meet other Jewish people, the opportunities are there.  The choice is yours and WE are waiting to accept YOU with open arms. 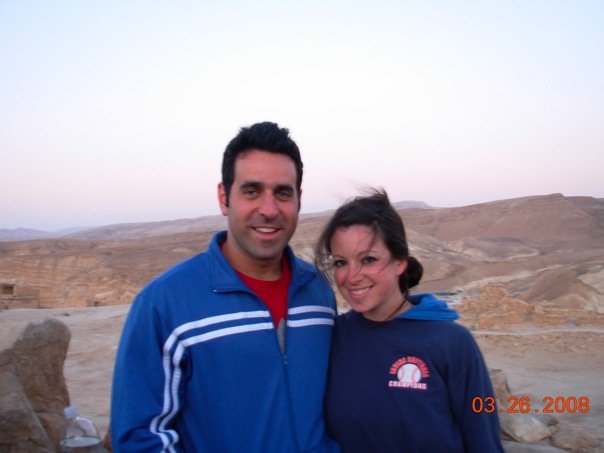