All newsprint photos courtesy of The Jewish Post & Opinion archives.​

​
​The year was 1939. The World’s Fair had begun in New York City, and in celebration, an open water swim from Indiana to New York and back was announced. Twenty-five teenage boys and girls from Indianapolis (several of whom were Jewish), entered the race; participants included Bob Mack, Isaac Nisenbaum, Wilbur Oakley, Harold Ecktman, Nathan Nisenbaum, Harold Fryar, Leroy Mack, and Mickey Maurer, who finished in that respective order.

Recognize any of those names? Some of their descendants still live in the Indianapolis area today. Take Nathan Nisenbaum, for example. While he and his wife Gladys, both extraordinary members of the community, have since passed away, their son Eric and granddaughters Rebecca and Lily continue to call the Circle City home and remain members of Indianapolis Hebrew Congregation. To get a sense of just how long the Nisenbaum family has resided here, consider this: When he took part in the World’s Fair Swim, Nathan Nisenbaum was just 16 years old.

That was also the last time Indianapolis conducted a population study of its Jewish community—until now.​

In the 1930s, Indianapolis was home to 400,000 people, out of which 2,500 families (10,000 individuals) were Jewish. To this day, 10,000 is still the estimated number given when one is asked about the city's Jewish demographics, though the general Indianapolis population has ballooned to nearly a million people. The world has changed significantly in the past 80 years, and the Indianapolis Jewish community certainly has as well—​not just in number, but in wants and needs. Which is why, in order to assess and quantify the commuity's shifting priorities, the long-overdue updated Indianapolis Jewish Community Study is set to begin in just a couple of weeks. 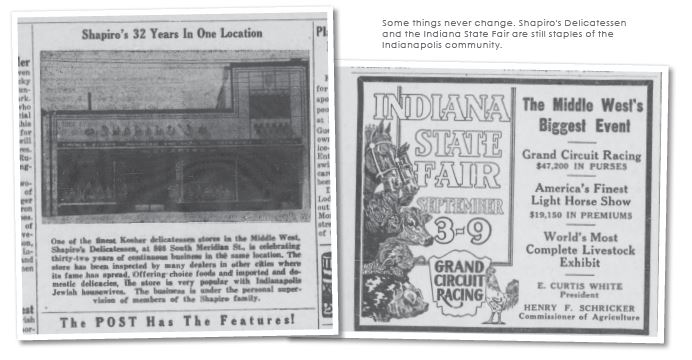 What Does It All Mean?

​The study is designed to understand the demographic, social and Jewish characteristics and needs of the Jewish population. It will cover basic demographics such as age, geography, gender, presence of children, educational level, and income, and will also have questions about Jewish connections like organizational membership, attitudes towards the Jewish community and Jewish education, synagogue affiliation, and connection to Israel. In addition, the study will feature questions about social and human service needs for programs such as senior services and financial assistance.

​The response to all of these questions will directly influence the programming and planning needs for the future.

​Starting April 24​, professional surveyors may call your home or cell phone. All telephone numbers are randomly selected and answers will be treated anonymously. There will be no solicitation of funds.

When you see "Count Me Indy" on your landline phone, or 317-981-2303​ on your cell phone (which you may want to add as a contact as a reminder of who is calling), please answer the call and stay on the line, or ask to reschedule and you will receive a phone call at your convenience. 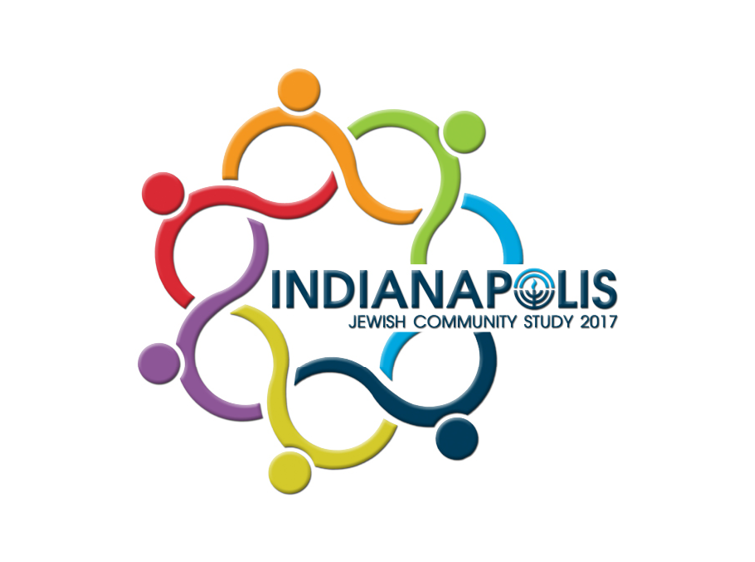