For decades, the Jewish Federation of Greater Indianapolis has been committed to the welfare of Jewish people worldwide. Even before the modern State of Israel was born, the Jewish community of Indianapolis has worked diligently to raise and allocate funds to rescue and assist Jews seeking refuge from lands across the globe.

Today, thousands of Jews in Israel and in 70 other countries depend on the Federation and our overseas partner agencies, including the Jewish Agency for Israel, the American Jewish Joint Distribution Committee, World ORT, and the Ethiopian National Project, for a lifeline of programs that provide assistance with food, housing, rescue, and resettlement. Federation-funded programs and services also help to educate Jewish people, revitalize Jewish programming, and rebuild communities devastated by economic hardship and acts of war and terror.

As an integral part of the Federation’s Community Planning and Allocations Department, the Israel and Overseas Department is charged with the responsibilities of: 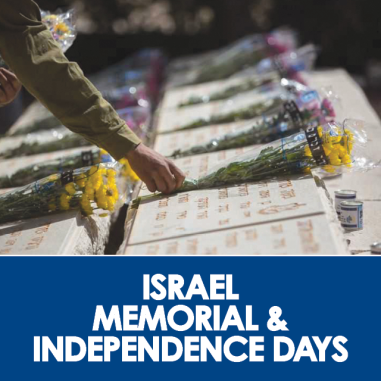 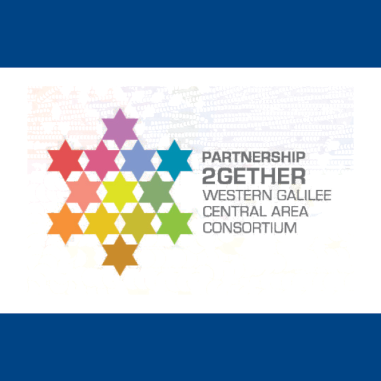 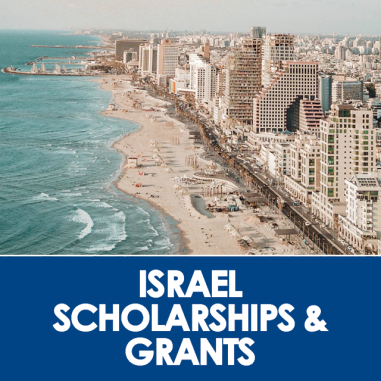 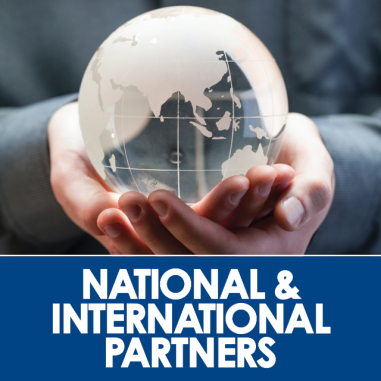 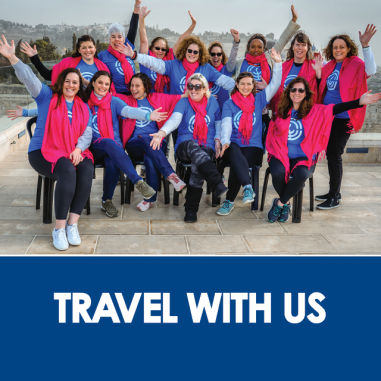 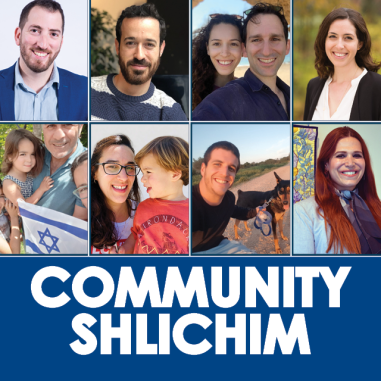 A program for second generation Holocaust survivors serving two purposes: a creation of a local group of second Gens in Indianapolis and to  attend monthly virtual gatherings with similar groups in the Western Galilee, Budapest and 11 U.S. Jewish communities in the Partnership region.