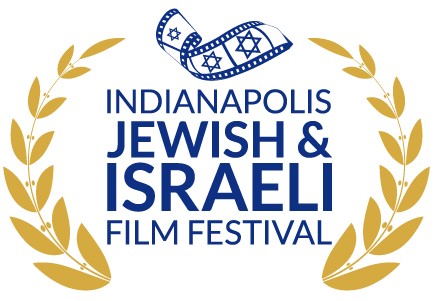 The Indianapolis Jewish and Israeli Film Festival showcases the diversity that exists within Jewish and Israeli films, entertains, educates, and shines a spotlight on Israel’s thriving film industry. Audiences are sure to enjoy this varied selection of culturally significant films that are inspirational, educational, exciting, and engaging.

Dinner from the J Café also available for pre-purchase Mon.-Thurs.

Get your tickets!
Volunteer during the event

Come downtown and enjoy two great films on the festival’s opening night! The Athenaeum is just off Mass Ave – there’s no better place in Indy to spend a beautiful summer Sunday night.

From Oscar-winning filmmaker Guy Nattiv, this is the story of a 78-year-old Greek man and his Hasidic rapper son, who have been estranged for many years. They embark together on a road trip from Israel to Greece, searching for an old magician who saved the father's life during World War II.

Presented in partnership with

Ever since El-Ad’s mother told him “Raising you is like raising three kids,” he felt guilty for being deaf. Growing up gay only exacerbated his feelings of loneliness. But eventually, El-Ad started a family of his own through a shared parenting arrangement with his friend Yaeli, who’s also deaf. This film is his first-person account of the life he created for himself, and his attempt to show viewers his version of family and parenthood.

Dinner from the J Café may be pre-purchased on this page! Pick up on-site and enjoy in the atrium beginning at 5 pm.

Short film included with your ticket!

At age 33, Indianapolis Jewish community member Jenni Berebitsky had been married for 2 ½ years, had a 15-month-old son, and was just finishing her residency as a naturopathic physician when she was diagnosed with Amyotrophic Lateral Sclerosis (ALS), also known as Lou Gehrig’s disease.

Presented in partnership with

A 20th anniversary screening of this classic film. Set in Hungary during World War II, the film follows Ilona and the three men who fall in love with her: Laszlo, a Jewish restaurant owner; Andras, a pianist who was inspired to write the song “Gloomy Sunday”; and Hans, a German businessman.

While this video does not have English subtitles, the film itself will.

This film tells the story of a complicated relationship between an aging father, Reuben, and his son with special needs, Gadi, whom he abandoned while he was still a young boy.

Dinner from the J Café may be pre-purchased on this page! Pick up on-site and enjoy in the atrium between films.

This intense film is based on the 1984 hijacking of bus line 300, while on its way from Tel Aviv to Ashkelon. When terrorists boarded this nighttime bus, 41 innocent passengers and a bus driver were thrust into a nightmarish ride.

When Yakov Cohen’s daughter is expelled from school for ethnic reasons, he decides to fight back. Little did he know he would end up creating a movement for Israel's disenfranchised Sephardic community, founding the Shas political party, and reshaping Israeli society.

Dinner from the J Café may be pre-purchased on this page! Pick up on-site and enjoy in the atrium between films.

Muhi, a spirited boy from Gaza, has been living in an Israeli hospital for seven years. Caught between two homes and two peoples, he is unable to return to Gaza. But his time at the hospital is running out, and Muhi now faces the most critical choices of his life.

Dinner from the J Café may be pre-purchased on this page! Pick up on-site and enjoy in the atrium beginning at 5 pm.

Before or after the film screenings (at 5 pm or 8:30 pm), take a tour of the Hasten Hebrew Academy's newly renovated Holocaust Museum! Maximum 25 people per tour. Reserve your spot when you buy your tickets.

Short film included with your ticket!

One day, a beautiful, mysterious woman puts a note between the holy stones of the Western Wall in Jerusalem. Aaron, a guard, decides to fulfill her deepest wish. From Oscar-winning filmmaker Guy Nattiv.

In June 1943, Germany declared Berlin “judenfrei”—“free of Jews.” But at that moment there were still 7,000 Jews living in the Nazi capital: hiding in attics, basements, and warehouses, protected by courageous Berliners while desperately trying to avoid deportation. Only 1,700 lived to liberation. The Invisibles tells the stories of four survivors, interweaving their testimony with dramatizations of their years spent underground.

Enjoy a dessert reception after the film to close out the festival, where the Audience Choice Award winner will be announced!

Dinner from the J Café will be available FOR PRE-PURCHASE ONLY to be enjoyed in the HHAI Cultural Arts Center atrium Mon.-Thurs. Scroll down to purchase alongside your tickets! 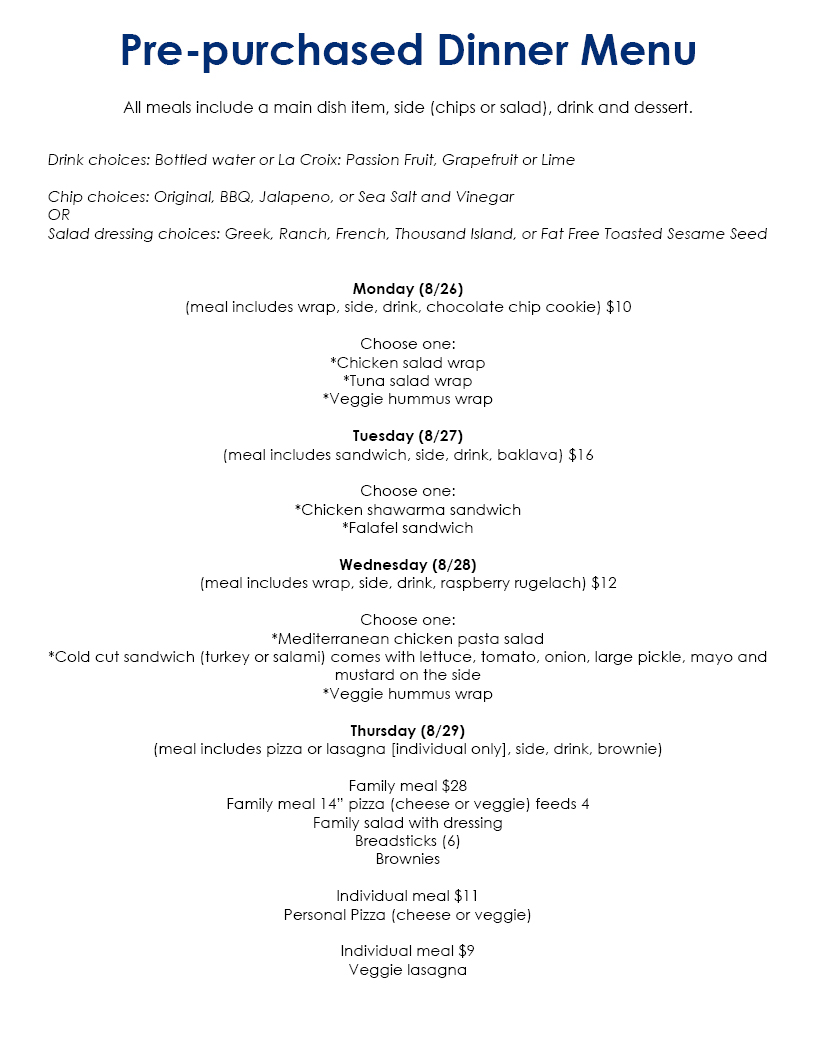 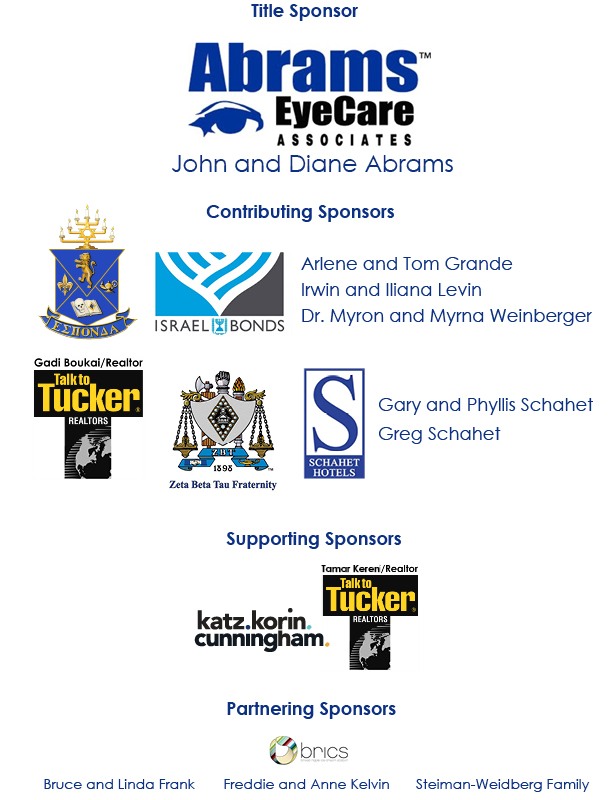