The Jewish Community Relations Council is made up of elected individuals and representatives of major Jewish organizations in the community. It formulates policies and plans that seek to safeguard and preserve the civil, political, economic and religious rights of Jews and other groups.  The Council stimulates and guides education and action programs that work to improve inter-group relations.

An annual legislative agenda dealing with a variety of issues including church/state concerns is developed by the JCRC, which maintains a registered lobbyist in the Indiana General Assembly.  The executive director is also executive director of the Indiana Jewish Community Relations Council, which performs similar functions on a statewide level. 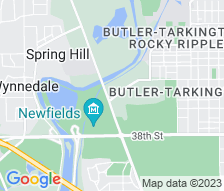