Chanukah in the Community

Chanukah begins on the 25th day of the Jewish month of Kislev, usually in December (though parts of the holiday can sometimes fall in November or January).

Chanukah is the Festival of Lights, commemorating the rededication of the Temple in Jerusalem after a successful revolt by a band of Jewish fighters called the Maccabees against the Syrian-Greek empire that had attempted to destroy the Jewish faith. As part of the rededication, the victorious Jews needed to light the Temple's menorah (seven-branch candelabrum), but they only had enough oil to last one day, and it would take eight days to prepare more. Miraculously, the one-day supply of oil lasted for eight days, which is why Chanukah lasts for eight days.

A chanukiah (nine-branch menorah — one candle for each day of Chanukah plus another candle, called the shamash, to light them) is lit each night, starting with one candle on the first night and adding a candle each day until the whole chanukiah is lit on the last night of Chanukah. The chanukiah is traditionally placed in a window facing the street, sharing the light and celebration with the world.

It is traditional to eat fried foods on Chanukah to commemorate the miracle of the oil. These include latkes (potato pancakes) and sufganiyot (jelly doughnuts), among others.

Chanukah gifts have traditionally been small — pocket money or something similar (this is where Chanukah gelt, or chocolate coins, comes from). As nearby holiday Christmas grew in influence, so did Chanukah gifts.

Gelt are often used as the prize for winning a game of dreidel, traditionally played on Chanukah. Legend has it that if a Syrian-Greek soldier was approaching a group of Jews studying Torah, they would quickly hide their books and start playing dreidel instead. Each side of the dreidel (spinning top) has a different Hebrew letter on it - Nun (for nes), Gimmel (for gadol), Heh (for hayah) and Shin or Peh (for sham or poh). Nes gadol hayah sham/poh means "A great miracle happened there/here" (dreidels with the latter only exist in Israel). Each letter also indicates a different move that the player should make - nun means "nothing", gimmel means "take the whole pot" (usually chocolate gelt, sometimes nuts or perhaps real money), heh means "take half the pot", and shin or peh means "put a piece of your stash into the pot." 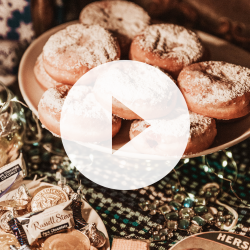 How to Make Latkes 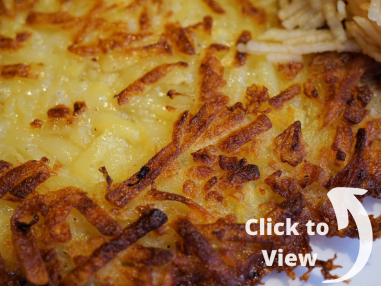 What is Maoz Tzur? 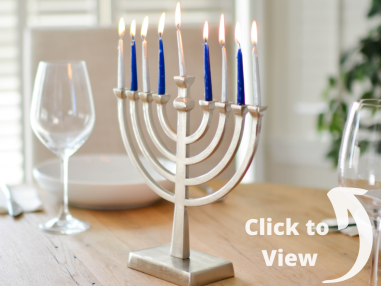 Check Out the Instrumental Version from Latkes and Lights HERE

How to Play Dreidel 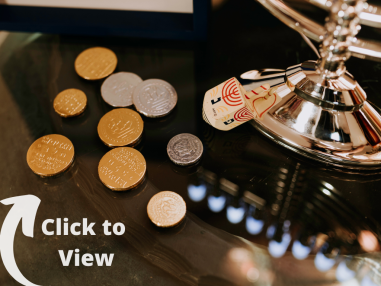 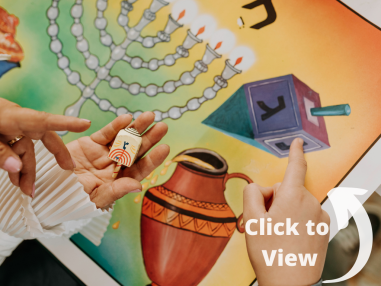 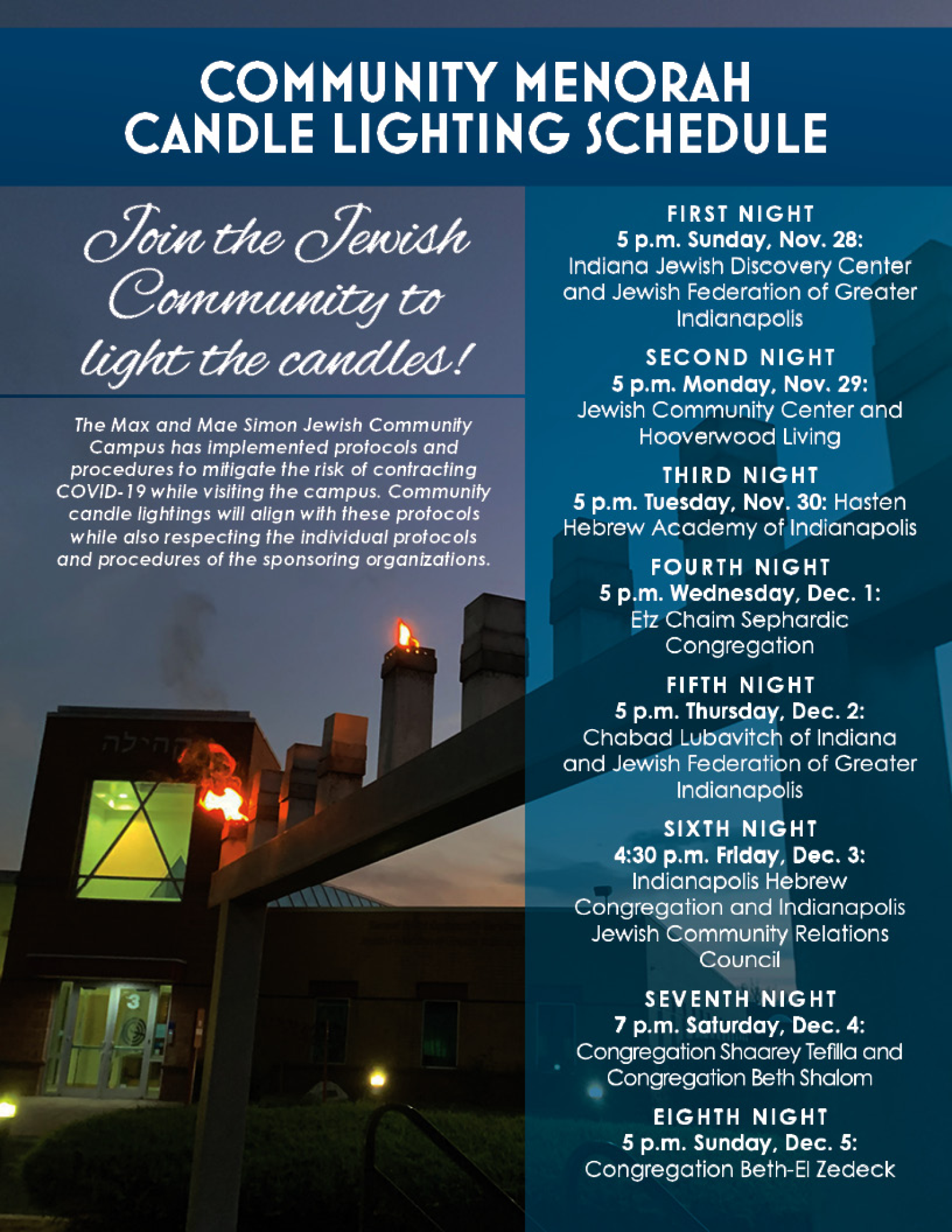 Menorah, What's Your Story - Check out a digital scrapbook of menorahs and the stories they tell from community members

Looking for new ways to make the holidays feel holy this year? Here For supports home-hosted ritual and to help you design, organize, and engage your own networks and beyond, on your own terms. Events can be posted by anyone interested in hosting.

Recipes and family stories from the Jewish Food Society to spice up your Shavuot. Try something new this year!

Facing a December Dilemma? 18 Doors (formerly Interfaith Family) offers tips for interfaith families in preparing for Chanukah as supplemental readings and activities for the whole family.

Gateways, an organization dedicated to promoting the meaningful inclusion of individuals of all abilities in Jewish life has created resources for families and children. Check out their visual supports as well as holiday activities.

Satisfy your sweet tooth and learn about Israel along the way. From our friends at the iCenter for Israel Education comes this resource all about the variety of sufganiyot in Israel that highlights its multitude of peoples and cultures

Be'chol Lashon, an organization raising awareness about ethnic, racial and cultural diversity of Jewish identity and experience, has compiled a variety of stories, recipes, and articles to enhance your Chanukah 2020.

Learn and Celebrate through Hadar including a holiday reading companion as well nightly virtual candle lighting and learning sessions.